Northwestern Water & Sewer About Board of Trustees John A. Cheney
Page Menu 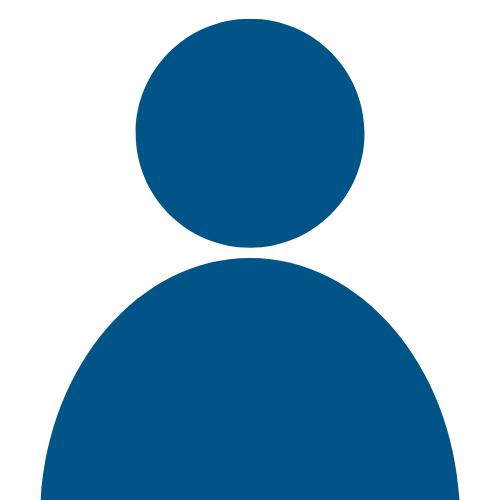 Mr. Cheney resides in Henry Township.  A founding member of the District’s Board, he has served on the Board of Trustees since July 1992.  He has previously served as Board Chairman, and his current term expires in December 2022.  John also served as past President of the Hancock-Wood Electric Cooperative, where he began his service in 1981.